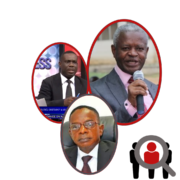 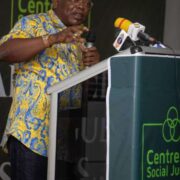 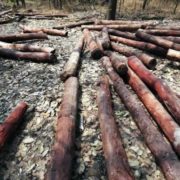 Let’s use ‘reward them, let them do more’ approach to fight corruption...
Scroll to top