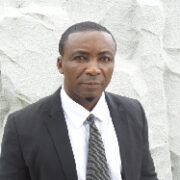 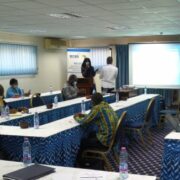 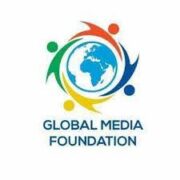 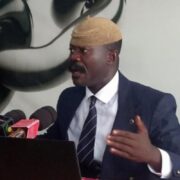 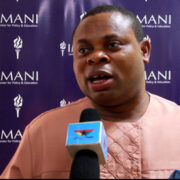 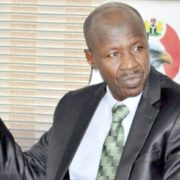 Martin Amidu: Anti-corruption CSOs’ nomination onto OSP board mustn’t be...