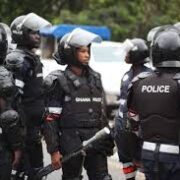 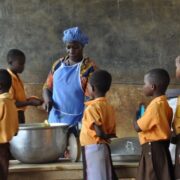 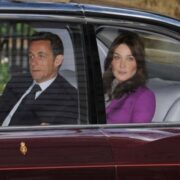 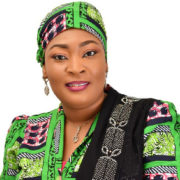 Consider the police, if you want to strengthen institutions against corruption...