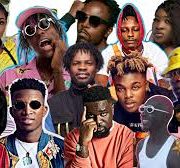 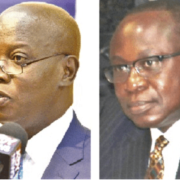 Let’s use Cash Lite and Networth Aggregator to fight corruption in Ghana –...