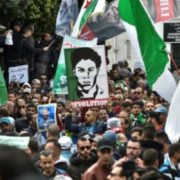 Education on corruption has been underestimated in the country – Kofi Abo...
Scroll to top