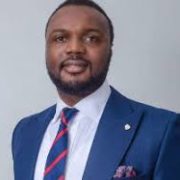 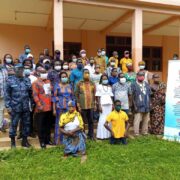 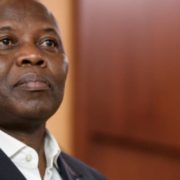 Ghana: Election 2020 – the Role of Citizens and Political Parties
Scroll to top