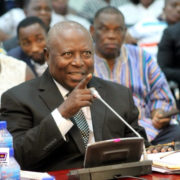 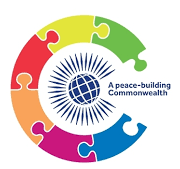 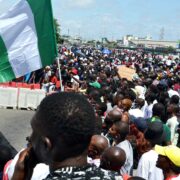 Reform Internal Auditing In The Public Sector For Improved Governance And A...

Corruption Doesn’t Have A Colour
Scroll to top