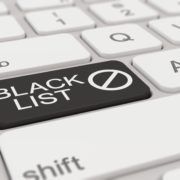 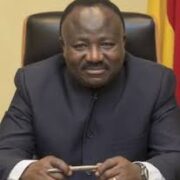 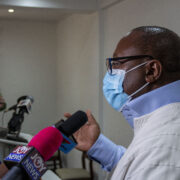 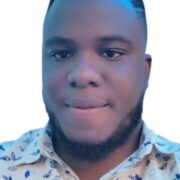 Foreign Aid and corruption in Africa 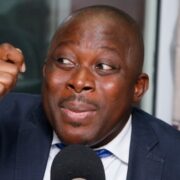